When Hearts Are Trumps

Home » Work » Books Designed by Will H. Bradley » When Hearts Are Trumps

A. Books Designed by Will H. Bradley 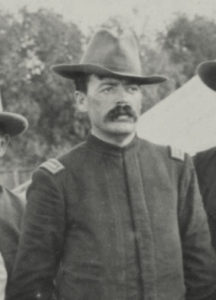 Thomas Winthrop Hall (1862-1900) was a graduate of West Point in 1887 and served during the Spanish-American War with the Rough Riders. After two years in the Army, he resigned to pursue a career in literature, studying at Harvard where he was a classmate of Herb Stone and Ingalls Kimball. Hall graduated a year before the two in 1893 and was later a member of its English Department.