Will H. Bradley : His Biography

Home » Will H. Bradley : His Biography 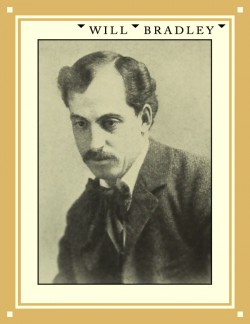 Born in Boston to Aaron Bradley and Sarah Rowland, William Henry Bradley was mostly self-taught as an artist. He began working in a printer’s shop at the age of twelve in Ishpeming, Michigan, where his mother had moved in 1874 after the death of his father. This work experience would be significant in introducing the young man to the many issues of typesetting, advertisements, and layout that would occupy him in the years to come.

Bradley executed several designs to promote The Chap-Book, a short-lived but important publication based in Chicago. His 1894 design for The Chap-Book, entitled “The Twins,” has been called the first American Art Nouveau poster; this and other posters for the magazine brought him widespread recognition and popularity. In 1895 Bradley founded the Wayside Press in Springfield, Massachusetts, and published a monthly arts periodical, Bradley: His Book.

Bradley was well acquainted with the stylistic innovations of his European counterparts. Like many French artists, he borrowed stylistic elements from Japanese prints, working in flat, broad color planes and cropped forms. He appropriated the whiplash curves of the Art Nouveau movement so dominant in Europe at the turn of the Nineteenth Century, and was influenced by the work of the English illustrator Aubrey Beardsley.

As an art director for William Randolph Hearst’s publications, he got to know and commissioned works from many illustrators such as Edward Penfield and Maxfield Parrish. So much so, Bradley’s illustrative style soon mimicked Parrish’s. Hearst introducing Bradley to yet another art medium — film. Bradley first art-directed serials for William Randolph Hearst’s production company. He eventually formed Dramafilms production company to write, produce, and direct his original material.

He remained an active and vital member of the graphic arts world for the rest of his long life. 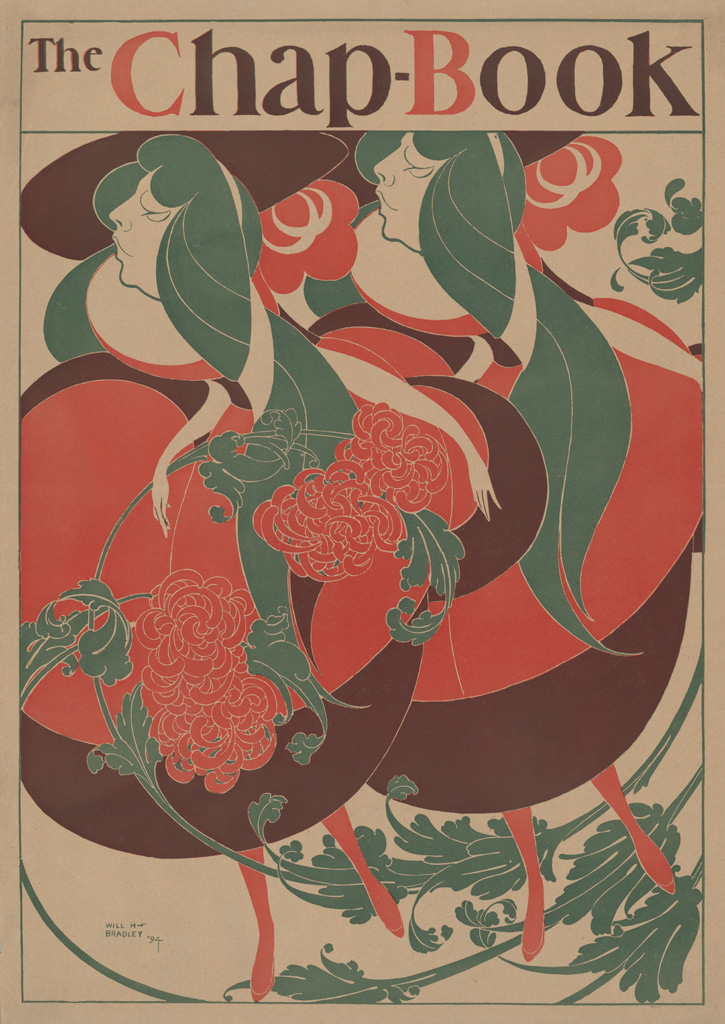 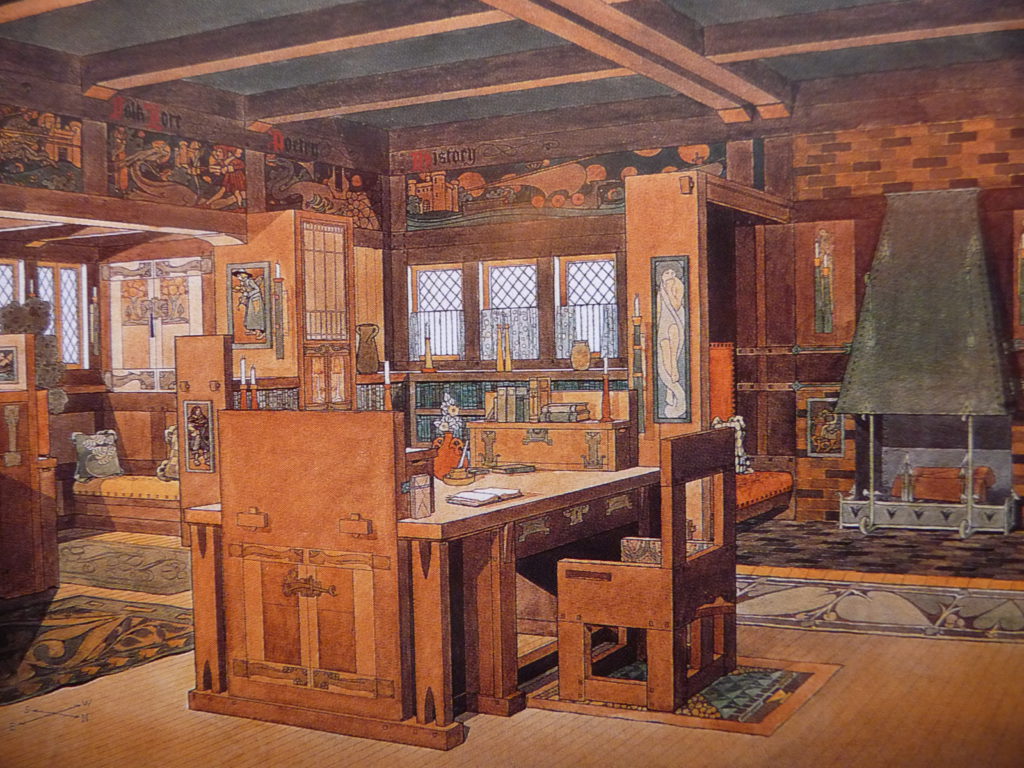 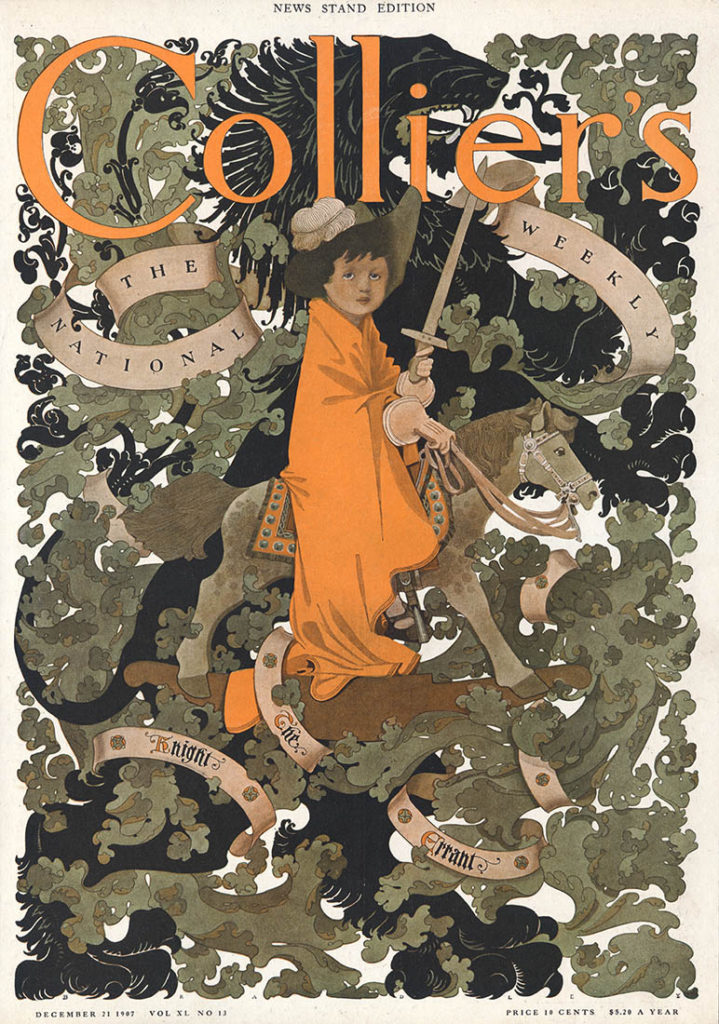 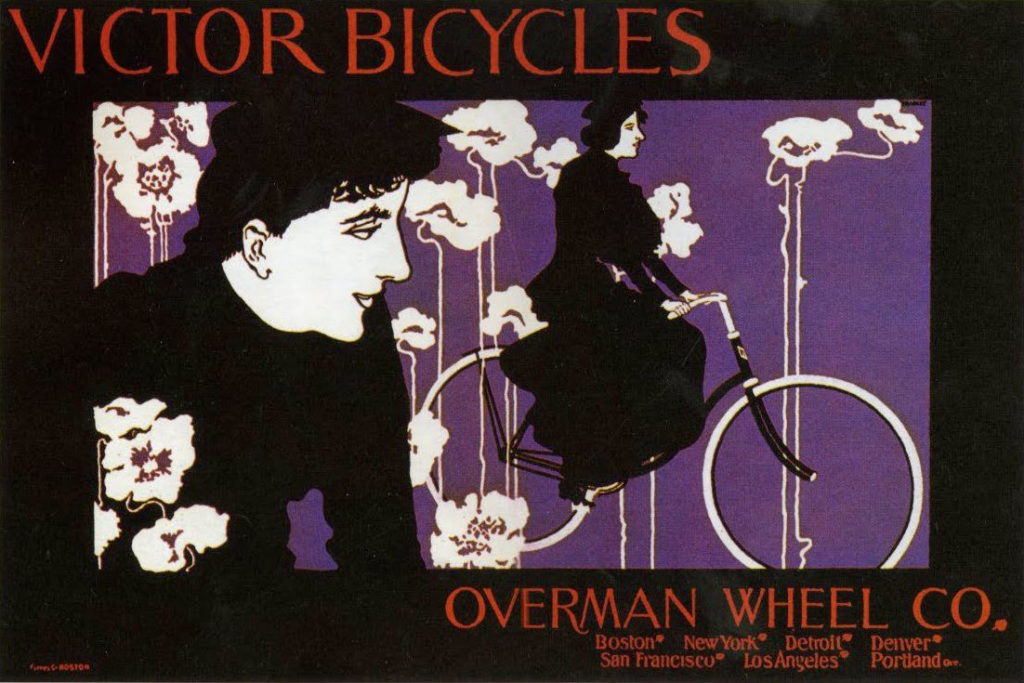 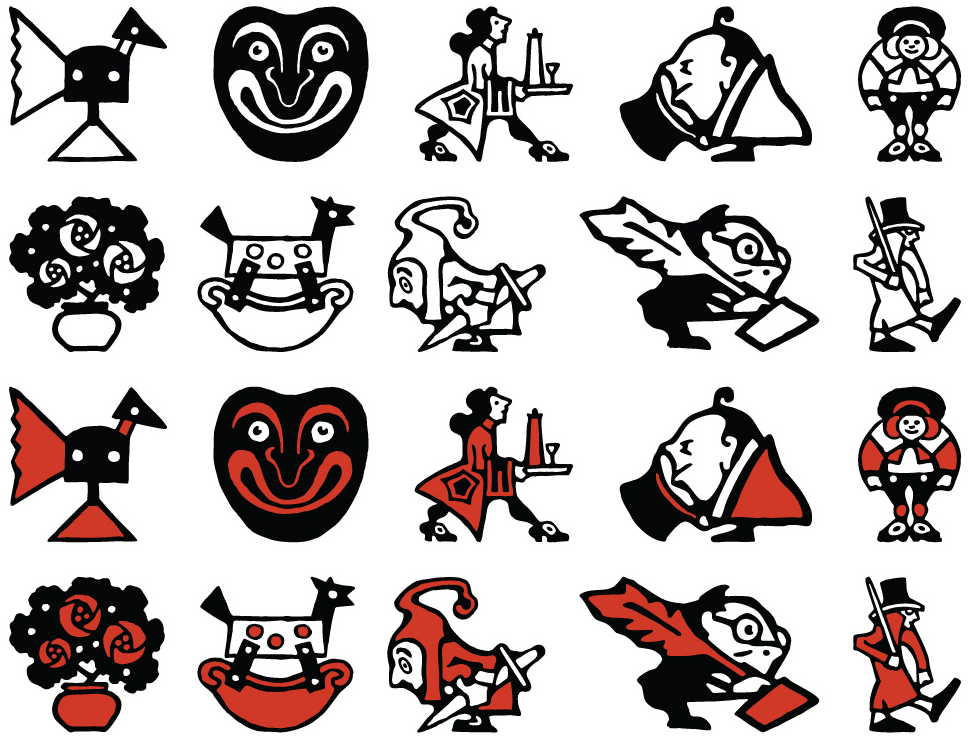